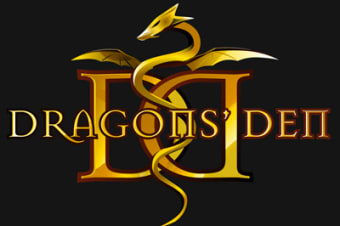 The hit TV show puts enterprising entrepreneurs face-to-face with wealthy business moguls for a chance to pitch their businesses.

Morsch had never sought out the show, but when she got a call from a producer inviting her to be on it, she says she “thought it was a great opportunity for some high profile national publicity to bring attention to my growing goat yoga practice.”

So when Morsch entered the Den, she wasn’t alone. Four baby goats were with her.

Morsch believes the popularity of goat yoga is all about animal and people interaction. “People feel disconnected to nature, and isolated … but when they come to goat yoga they get a special experience with the baby goats.”

She says the goats are super socialized, and react to the energy in the room, adding “when we get excited, they get excited, if we are calm, they are calm.” 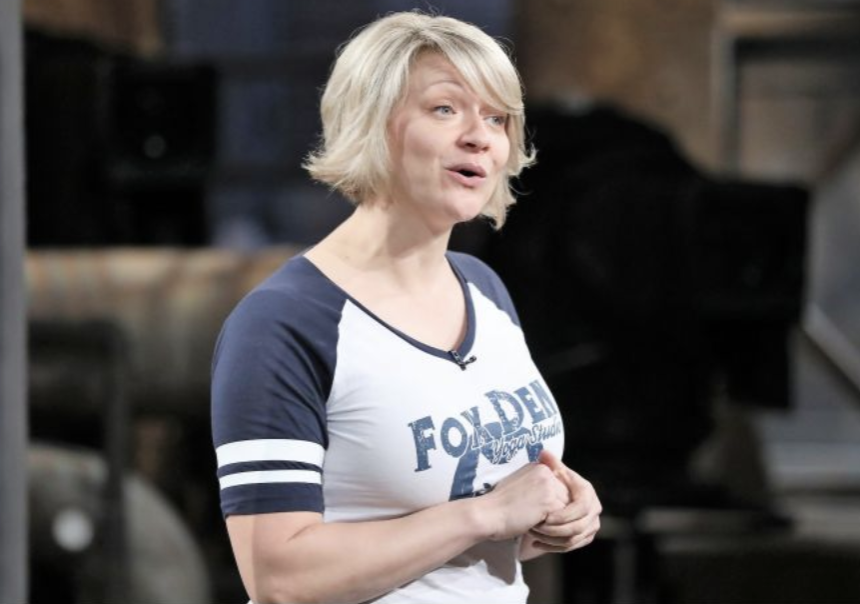 The goats cavort around, over, under, and on top of people in various gentle poses, often also cuddling and sometimes even falling asleep.

“It’s not a like a typical petting zoo experience, it’s much more interactive.”

According to Morsch, goat yoga is becoming a tourist attraction in Niagara-on-the-Lake.

“We’ve tripled our followers on Instagram, and people recognize me now — they say, you’re the goat yoga lady.”

Morsch says when she started, she was doing two sessions a month, but that has grown to eight sessions each week during peak season.

That growth helps to save animals from auction or neglect. “For every ticket sold, a portion goes back to the animal sanctuary at Triple C Farm, which has allowed them to double their capacity for rescue animals, including horses, donkeys, and goats,” she says.

Morsch says when she and the goats arrived at the CBC studios in downtown Toronto to record the episode with Dragons’ Den, “we attracted so much attention, everyone came down to visit the baby goats.”

She adds “it was fun watching the dragons to see how each one reacted to the goats.”

Morsch can’t reveal what actually happened in the Den, but you can watch it unfold on February 28, at 8 p.m. on CBC TV.

Goat Yoga at Brock U. You can't bleat it.

It was a unique yoga session offered as part of Brock U's BadgerFest.

Goats just want to have fun!

We hope you join us for one of our upcoming events. Click to learn more.